A 22-year-old woman has died after undergoing cosmetic procedures at a beauty clinic in the Mexican city of Monterrey in Nuevo León state. Staff at the clinic where the illegal operation was performed have reportedly gone on the run in the aftermath.

The woman, Cinthia Lizeth Vega, suffered complications during the procedures on Tuesday and was rushed to a medical clinic but she subsequently died, around six hours after entering the clinic, Mexican news outlet SDP Noticias reported.

Vega had gone to the Monterrey clinic, Elohim Servicios Integrales Estéticas, to receive liposuction in her arms and abdomen.

State Investigation Agency of Nuevo León, which has been investigating the incident, said Vega had experienced a spike in blood pressure after the surgeon applied anesthetic, which is why she was taken to the medical clinic.

The Nuevo León department of health said on Wednesday that the clinic only had a permit to provide medical consultations, and was not authorized to perform any surgical procedures. Authorities have since shut down the clinic.

The woman’s father, Julio César Vega, told local news outlet INFO 7 that medical staff at the clinic fled in order to escape being punished for what had happened.

In an interview with AW 1280 radio on Wednesday, the father called on those responsible to turn themselves in and the authorities to ensure that they don’t go unpunished.

“I want to them to surrender so that they can pay for what they did to my daughter because she was fine, and overnight they send her to me like this,” he said.

“My daughter was very cheerful, very pretty,” he said.

The woman lived with her parents and was working in a restaurant. Before she died, the woman was planning a trip to Cancún with her boyfriend, who she planned to marry, Telediario reported.

The woman’s father had asked his daughter not to undergo the procedure beforehand, but she ignored him.

“She did not pay attention us. I told her not to go… we told her here in the family: ‘Don’t go, don’t go,’ but she made that decision,” the father said in the AW 1280 radio interview.

He said that the authorities had so far not provided the family with any information on the progress of the investigations into the incident.

The state governor, Samuel García, said at a press conference that the death of the young woman would not go unpunished, according to INFO 7.

“The message is: we are going to work very strongly with the Prosecutor’s Office so that there is an exemplary dissuasive sanction, it is not the first time that young women have died from these kinds of procedures.”

Newsweek has contacted the Nuevo León department of health for comment. 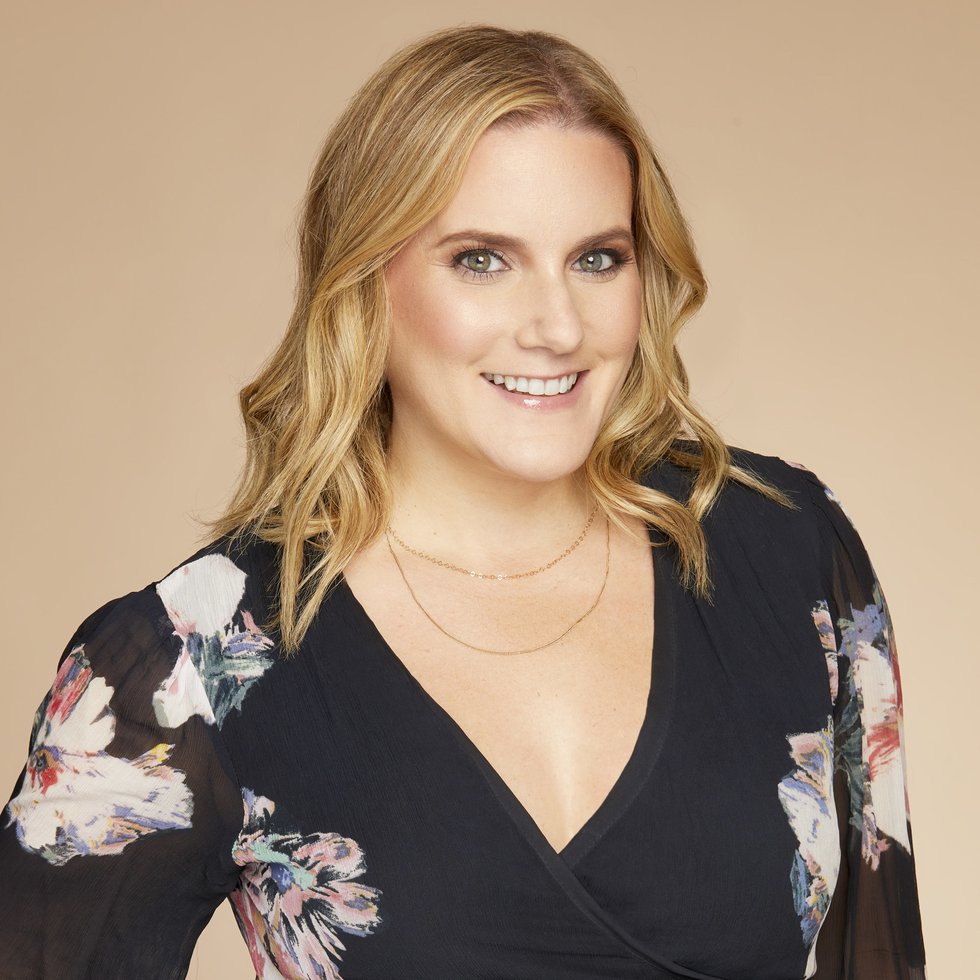 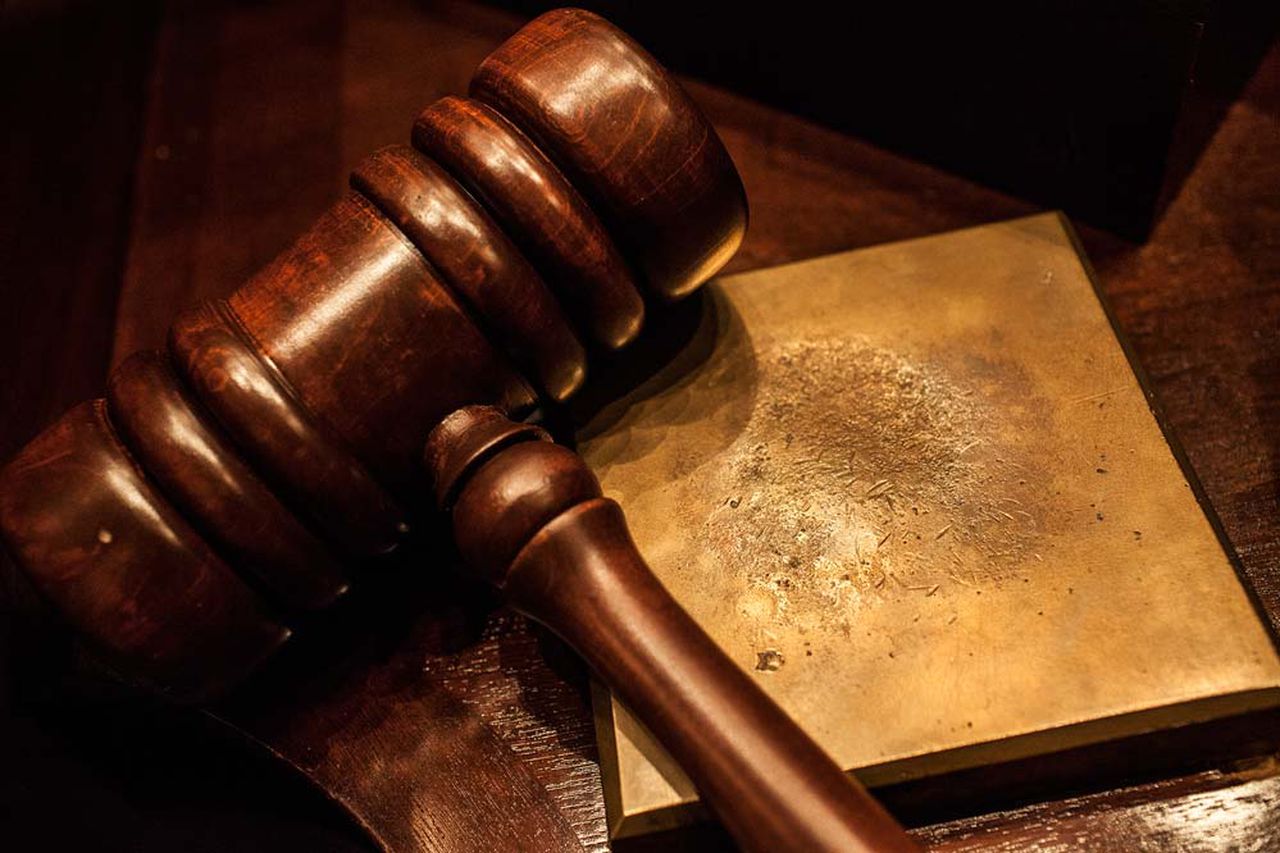 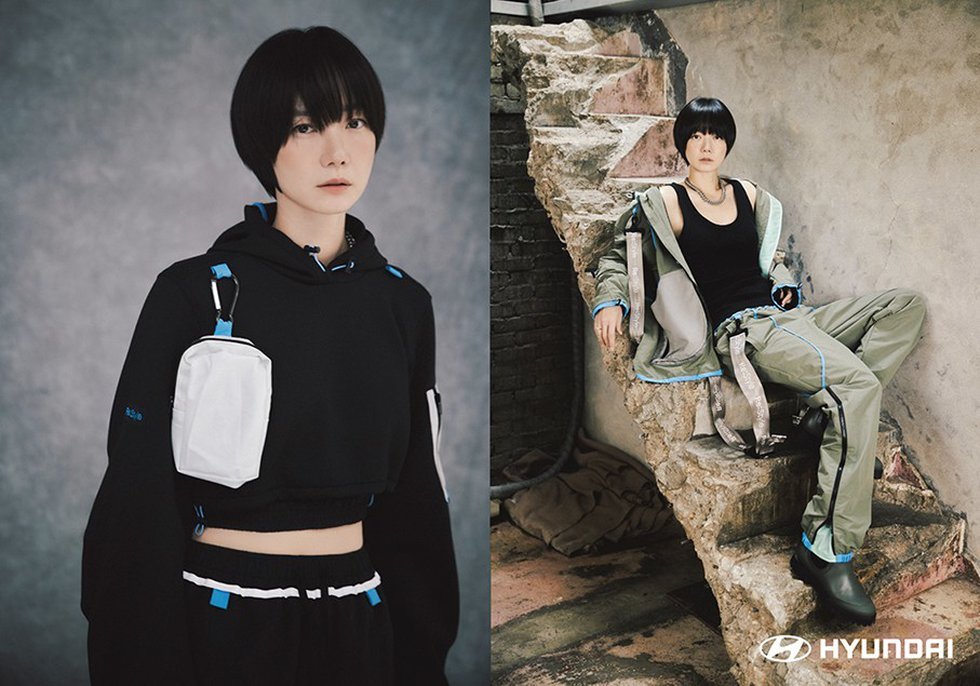