Although Antonioli had carried the Ann Demeulemeester label in his Milan boutique for years, New Guards Group, the luxury streetwear holding he co-founded in 2015 with Davide De Giglio and Marcelo Burlon, was for many the antithesis of the romantic, gothic bohemian, high fashion sensibilities of a brand that was a cult favourite among the fashion cognoscenti of the ‘90s and ‘00s but whose momentum had since waned.

As Antonioli devised plans for a revamp, the first person he had to convince was Demeulemeester herself, a member of the famous “Antwerp Six,” who exited the business in 2013 but, unlike contemporaries such as Helmut Lang, Jil Sander and Martin Margiela, retained the rights to her name, which she licensed to Chapelle.

Antonioli, who exited New Guards Group in 2019 when the company was acquired by Farfetch for $675 million, was ultimately successful at winning over Demeulemeester, so much so that the designer has recently re-engaged with the brand. No, Demeulemeester will not return to designing clothes, but she will work with the brand on special projects, such as creating the first Ann Demeulemeester perfume, a long-dormant idea she shelved years ago.

“During the years since I stepped away from the brand, I had time to readjust my view of it,” Demeulemeester told BoF. “I was able to look at it more from the outside, and I realised that the brand’s DNA is strong enough for someone else to carry it forward.”

Since acquiring the label, Antonioli has been busy. He has dismissed the Antwerp design studio headed by the French designer Sebastien Meunier, who stepped in after Demeulemeester left, and moved it to Milan. He has tapped his network of Italian manufacturers to elevate the quality of the brand’s offerings, which suffered under Chapelle. And he has hired the heavyweight photographer-stylist duo Willy Vanderperre and Olivier Rizzo to head up artistic direction.

The brand is set to present its first runway show since the acquisition in Paris on Oct. 3. And while the matter of appointing a new head designer remains unresolved — the brand is currently designed by a small team — Antonioli has focused on painstakingly reworking staples from the Ann Demeulemeester archive.

The reopening of Ann Demeulemeester’s Antwerp flagship this week is another important step in Antonioli’s plan. While outside the world’s major fashion capitals, the two-story boutique — currently the only Ann Demeulemeester retail outpost in Europe — is a powerful symbol of the brand’s origins and something of a pilgrimage site for diehard fans.

The Antwerp revamp will be followed by new boutiques openings in London, Milan, New York, Tokyo and elsewhere in Asia. Antonioli has also revamped the brand’s website and taken a sharp look at its wholesale strategy, reducing the number of doors where the brand sells from 170 to 56 to focus on high-value partners like Dover Street Market and Selfridges, and focusing on price discipline, making Ann Demeulemeester a no-sale brand. Going forward, the label aims to generate 40 percent of sales from direct-to-consumer channels.

Part of the agreement between Antonioli and Demeulemeester was that her husband and longtime right-hand Patrick Robyn and their son Victor Robyn, who has produced much of the brand’s imagery over the past decade, would remain involved in the label. Patrick Robyn took the lead in updating the Antwerp store, which he redesigned top to bottom, refreshing the flagship’s original concept of store as artist’s studio. He had both the ceiling and the floor painted and stained a deep shade of black and also designed completely new display fixtures.

“I kept coming to the idea of luxury, it seemed inevitable,” said Robyn. “But luxury doesn’t have to be marble and chrome. Luxury is in the eye of the beholder.”

The brand declined to disclose current revenue figures. In 2019, Chapelle’s BVBA 32, which at the time owned Ann Demeulemeester as well as the Haider Ackermann label, generated revenues of €14.5 million ($17.2 million), according to public records.

The Ghosts of Lang and Margiela

3 Ways To Treat Someone Special

The Vulnerability of Electric Cars 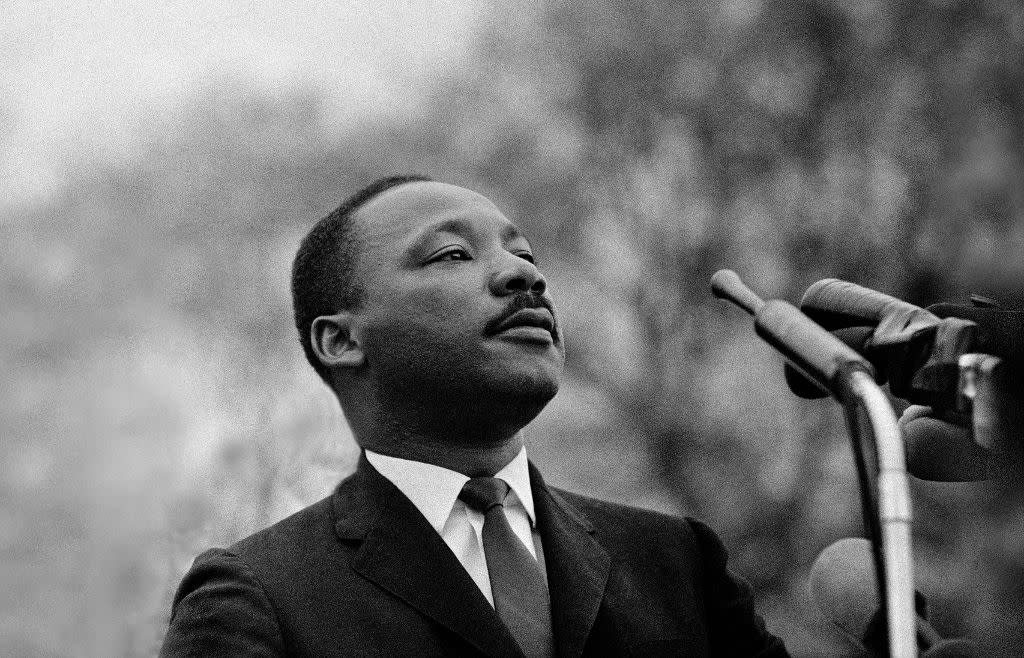 Save big at Tuft & Needle, Kate Spade and Best Buy