Earlier this week, two of luxury fashion’s biggest players put their weight behind new “sharing economy” consumption models popularised by clout-craving but cost-conscious Gen-Z and Millennial consumers, who are set to account for more than 60 percent of total luxury spending by 2026, according to Boston Consulting Group, and for whom access trumps ownership.

On Monday, French conglomerate Kering acquired a 5 percent stake in Vestiaire Collective, leading a €178 million ($215 million) funding round that valued the luxury resale platform at over $1 billion. But less significant than the size of the investment was the strategic stance it signalled: the owner of Gucci and Saint Laurent clearly sees opportunity in the second-hand luxury market, a space competitors like LVMH and Chanel have kept at arm’s length.

So, which model makes the most sense for luxury brands? Resale or rental?

The case for resale is compelling. There is significant consumer interest in second-hand luxury goods and research shows that rather than cannibalising full-price sales, second-hand products sold at a discount widen the market for luxury goods and provide more affordable entry points to high-end brands, thereby serving as a powerful gateway for first-time customers.

There is also evidence that the secondary market supports sales of new goods as consumers come to see the ultimate cost of a product as its sticker price minus its eventual resale value, boosting perceived affordability, according to Bernstein analyst Luca Solca.

Luxury houses have been wary of the secondary market for fear of brand dilution. Though they trade on specialness and scarcity, most luxury brands mass produce goods in large volumes, relying heavily on high prices and branding to create a perception of exclusivity. What happens when resale sites reveal them to be more ubiquitous and less valuable than consumers thought?

But the rewards may outweigh the risks. Resale presents a significant revenue opportunity that many luxury labels cannot afford to ignore, especially as Covid-19 depresses full-price sales and the secondary market booms with pandemic-hit sellers eager to turn their closets into cash and newly price-sensitive buyers seeking out deals on re-commerce sites.

What’s more, the secondary market can help convince shoppers that luxury goods are “assets not consumables,” said Vestiaire Collective chief executive Max Bittner this week on the BoF Podcast, favouring brands that fetch high resale prices over those “further down the food chain.”

Kering, whose Gucci and Alexander McQueen labels have already dipped a toe in the second-hand market, appears to be betting that its products will retain value over time, that bringing these products to a wider audience is something its carefully cultivated brands can withstand and that, ultimately, active management is likely to bring greater trust and order to the secondary market, while growing the size of the group’s revenue pie, much as luxury automobile makers like Porsche and BMW have done with certified pre-owned programs.

The case for rental is more mixed.

From music to transport, more and more consumers are choosing access over ownership, turning to monthly subscription services like Spotify or Zipcar. In fashion, where Rent The Runway pioneered the model, a combination of rising luxury prices and growing thirst for newness at the speed of social media have driven consumer interest in rental services.

For brands, rental offers some of the same benefits as resale, opening luxury houses to a much larger audience and serving as an acquisition channel for first-time customers. Like many rental services, “The Lauren Look” lets users purchase rented items outright at reduced prices. What’s more, rental can help brands learn from customers who use the service, offering insights into consumer behaviour and product design that they can feed back to their teams.

But rental remains a tiny fraction of the overall fashion market. And while the pandemic proved a major catalyst for the buying and selling of second-hand fashion, it crushed demand for rentals, as the social events that power the rental market were postponed, cancelled or held virtually and the perceived health risk of wearing rented items close to the body shot up.

“The closet of the future will include a mix of new seasonal fashion, unique customised pieces and wardrobe staples, alongside pre-owned and rented clothing,” said Ralph Lauren’s president and chief executive Patrice Louvet. But the space allocated to rental may remain small. 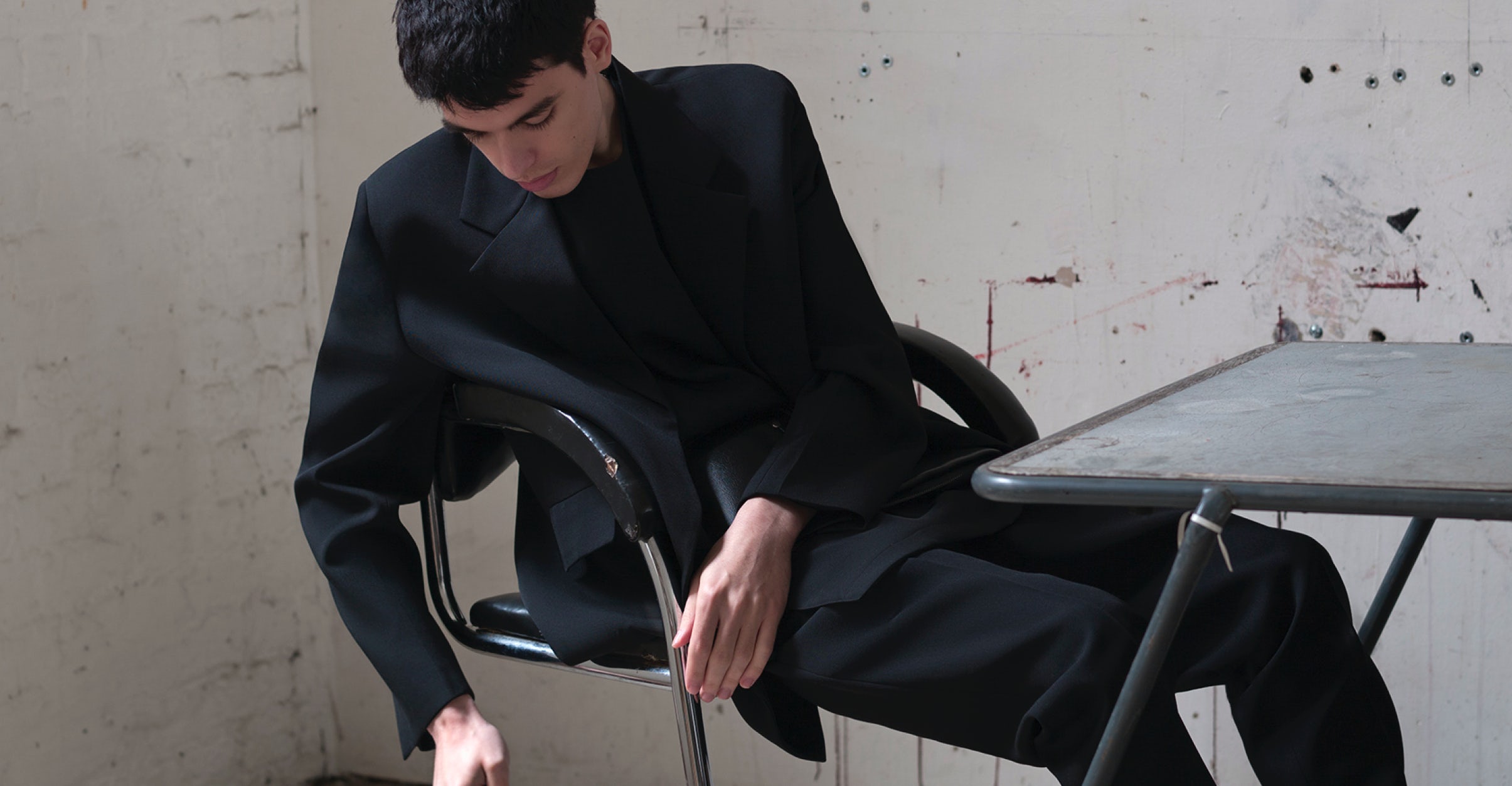 OTB group acquires Jil Sander. The Italian fashion group whose brands include Diesel and Maison Margiela, has agreed to acquire the brand from Japanese conglomerate Onward Holding for an undisclosed sum.

Nordstrom holiday-quarter sales slump 20 percent. The retailer’s sales tumbled to $3.7 billion in the fourth quarter, but still came in better than expected, aided by a rise in e-commerce sales and growth in its off-price business, Rack.

American Eagle forecasts higher spending for fiscal 2021. The company said it expects to increase annual capital expenditure to between $250 and $275 million from $120 million in 2020, with plans to boost investment in its supply chain and logistics. Online sales have held up well in the pandemic, with digital revenue rising 35 percent in the fourth quarter ended January 30. Total net revenue was down 2 percent from a year earlier.

Online demand fuels Abercrombie & Fitch profit beat. The company forecast an increase in sales of 30 to 40 percent, as strong online sales and tightened costs helped it outperform at the end of the year. Net sales fell 5 percent in the fourth quarter, while digital sales grew 34 percent.

Kohl’s lays out optimistic outlook amid activist pressure. The retailer projected net sales growth in the double digits and announced plans to reinstate its dividend and buy back shares worth $200 to $300 million. The move bolsters management, which is facing calls from a group of activists for a more comprehensive overhaul.

Thredup files for IPO. The Goldman-backed resale site is the latest in a fleet of listings in the space this year. Thredup’s peer Poshmark has already gone public. The company said its losses deepened in 2020 to $48 million, but full-year revenue rose around 14 percent.

Most brands ignored or refused to answer New York Times’ questions about diversity progress. The publication reached out to 64 fashion brands with more than $50 million in annual revenue or that had Instagram followings of more than one million, 15 major department stores and online sellers and fashion magazines to inquire about the representation of Black employees in executive-level positions and diversity and inclusion measures at the companies. 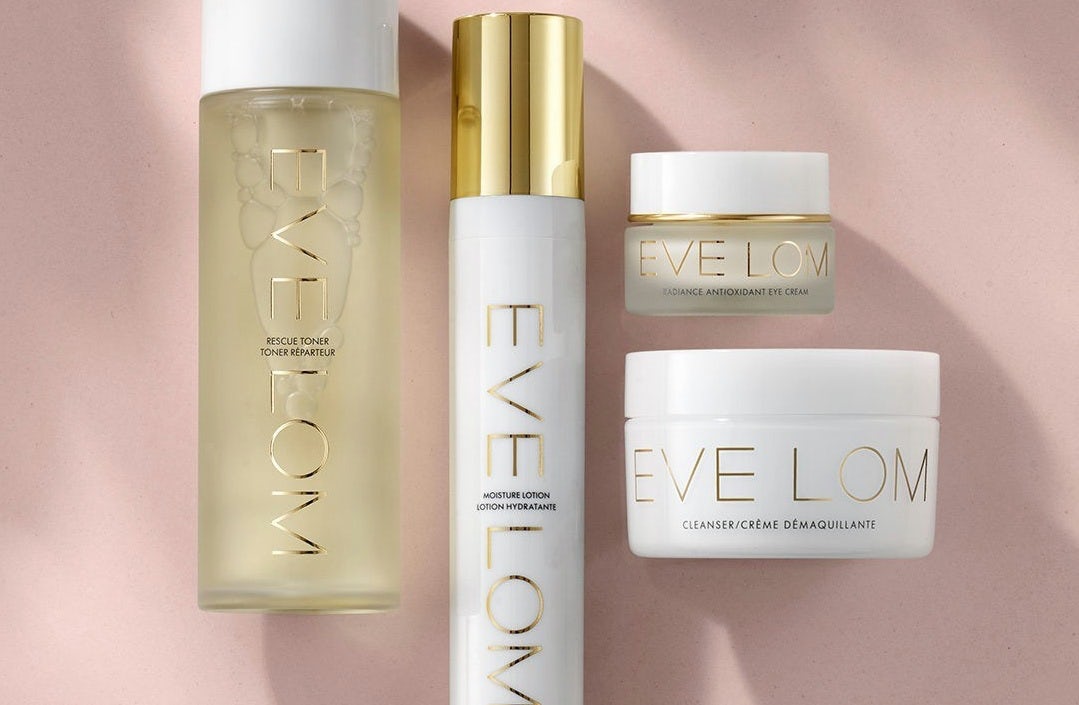 L’Oréal unveils first virtual idol in China. The anime-style two-dimensional idol, Mr Ou, who is described as a 24-year-old, Chinese-French entrepreneur, will be tapped to contribute content on L’Oréal’s social media channels related to beauty trends, ingredients and sustainability initiatives, as well as interviews with influencers and celebrities.

Vaultier7 invests in 111Skin. The skincare brand said it has received a “multi-million” infusion of funds from the beauty-and-lifestyle focused investment firm. The exact value of the transaction was not disclosed.

L’Oréal responds to push for natural Ingredients in makeup. The company said it aims to derive nearly all its ingredients from renewable plant sources and abundant minerals by 2030, as demand for organic and environmentally-friendly cosmetics grows. Meanwhile, Coty announced plans this week to recycle carbon into perfume. By 2023, it aims to make the majority of its fragrances using ethanol from captured industrial carbon emissions. More allegations come out against Alexander Wang. Seven people spoke out against the designer in interviews with New York Magazine, alleging inappropriate behaviour that ranged from groping to unwanted oral sex. A lawyer for the designer declined to comment to New York Magazine on all but one of the claims. The exception was an allegation of unwanted oral sex that took place in 2013, which Wang’s lawyer described as “impossible.” 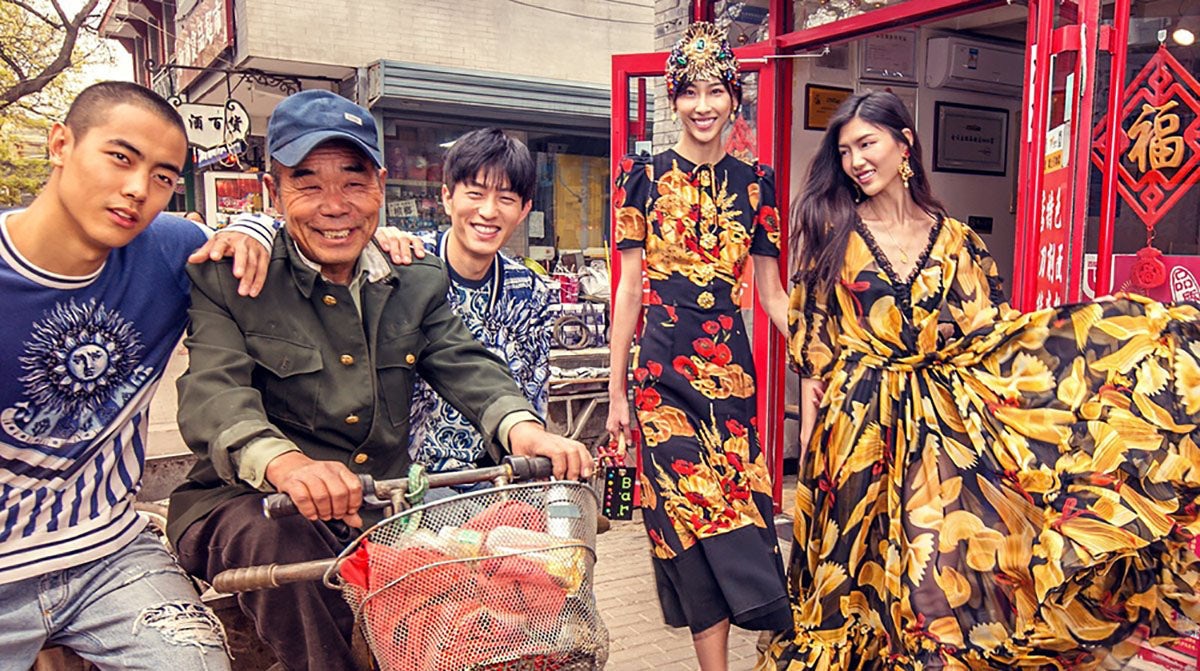 Klarna Valued at $31 Billion. The Swedish payments firm was valued at $10.6 billion as recently as September. Its latest funding round raised $1 billion, double the initial ask amid high investor demand.

THE CLASSIC YELLOW RAIN COAT – GET THE LOOK