For fashion aficionados of a certain age, the name “Thierry Mugler” throbs with memories of showgirl spectacles cast with extraordinary beauties and weirdos, garbed in looks of an other-worldly glamour. Such was their alien dazzle that there are times in this more prosaic era when I wonder if they ever really happened. Fortunately, there is now ample proof of their existence at the Musée des Arts Décoratifs in Paris, where Thierry Mugler: Couturissime is on display until April next year. It’s been on a world tour since it first opened in Montreal in 2019, but its homecoming was significant enough that Mugler sat down to talk about it, and everything else, for The BoF Podcast. And, being one of those fashion aficionados of a certain age, I was slightly awestruck.

Mugler turned his back on fashion at the millennium, reclaiming his first name Manfred and devoting himself to costume design for the likes of Cirque du Soleil. He dressed Beyoncé’s 2009 world tour. But the only fashion outfit he has designed in the past two decades was the “wet look” dress Kim Kardashian wore to the Met Gala in 2019. It apparently took eight months to make. Mugler had never seen her TV show, but when she walked into the room — not a word to anyone else, never a smile or a handshake — he said, “It was love at first sight.” He saw her body as that of “the original female, an antique goddess.”

It’s clear what kind of woman has always attracted and inspired Mugler. In his fashion heyday, it was Iman and Jerry Hall who embodied his very particular aesthetic. “Fashion needs a great animal to wear it,” he told me. He photographed his clothes on those women, draped over the Art Deco eagles on the Chrysler Building in New York, posed against massive Saharan sand dunes and Arctic icebergs. They were dressed like superheroines but Mugler made them small against the monumental backdrops. “It looks like they’ve been dropped from another planet,” he says now. “That was the idea.”

He claimed he wanted to help people find something strong in themselves that they could bring into their real lives. That’s why he loved photographing the acrobats and circus people he worked with after his fashion life. And, talking to Mugler, I sensed that struck a chord for him too. Metamorphosis was always a theme. The natural world was an obsession. “When you look up close, the gorgeous creatures on our planet are so out of this world.” In his couture, he never used fur, or rare feathers, or exotic skins. “I don’t want to torture animals for that,” Mugler said.

That sensibility made him an outlier in fashion at the time. He was often criticised. Now, it simply looks like his radicalism was ahead of its time. Mugler embraced queer culture, showed men and women in exactly the same clothes, and was open to experiments of all kinds. His queer peer Jean Paul Gaultier offered a similarly idiosyncratic humanist vision, couched in the most extreme style fashion could offer. Look back at their work now and I defy you to deny their status as totems of a golden age in fashion.

Obviously, Manfred and I had a very busy podcast. Reeling out of the exhibition, head spinning with extreme visions of accomplishment (memorably celebrated in a bizarre, funny Iman-Bowie video), I had questions. Hopefully, you’ll find the answers when you listen. But one thing that stood out was Mugler’s obsession with technique. He tracked it back to his early days, when his ambition was to be a ballet dancer. “I learned at the barre how you can do nothing without technique,” he said. And his greatest points of pride related to that: personally, the body he has built for himself; professionally, his perfume Angel, a battle he waged for years with fragrance industry orthodoxy. It’s still a global top-five seller. There is supreme vindication in that, as there is in Couturissime and clothes which will boggle minds for centuries to come.

Join BoF Professional for the analysis and advice you need. Get 30 days for just $1 or explore group subscriptions for your business. 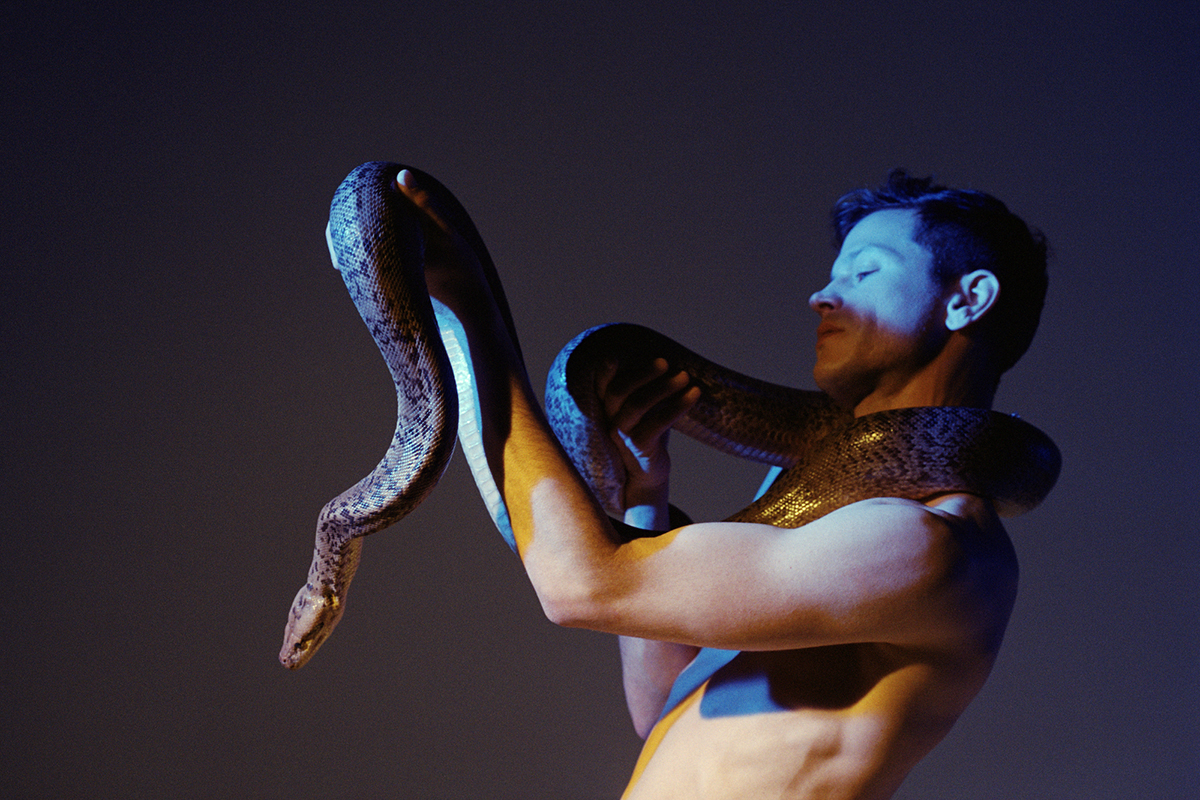 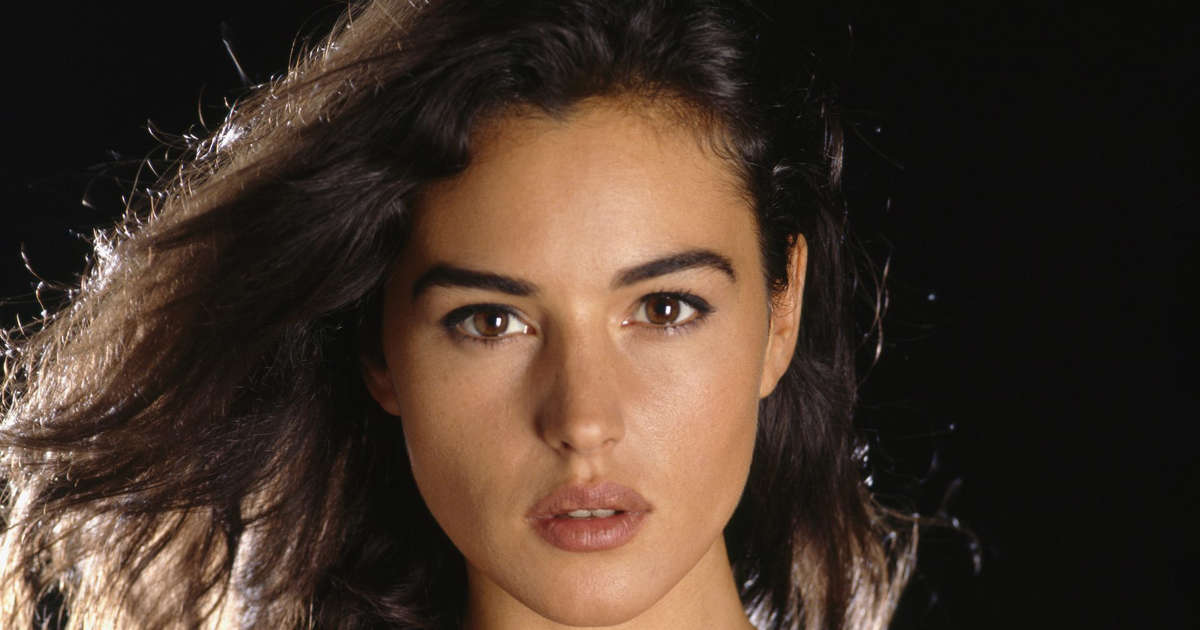 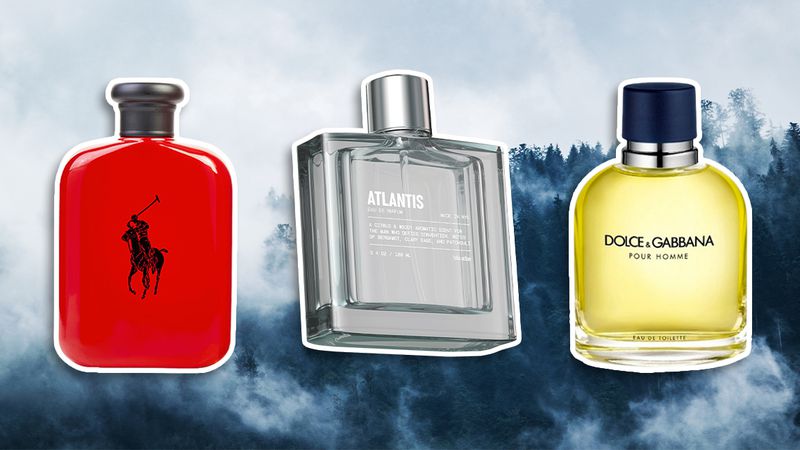