Kylie Jenner disappointed fans once again with her new promotional picture for the Kylie Cosmetics relaunch, which was called repetitive & uncreative.

Fans of Keeping Up With the Kardashians are mocking Kylie Jenner for her advertisements ahead of the Kylie Cosmetics relaunch. Fans think Kylie’s new promotions lack creativity and freshness. The Kardashian-Jenner stars are some of the top names in reality TV, and they all have a great record of marketing and advertising products, which has contributed to their ever-growing success. However, as the times change, people are becoming more product-oriented, which has led to criticism of the Kar-Jenner promotion techniques.

Backlash isn’t a new concept to Kylie, as she has been dragged on numerous occasions before. However, in recent times, the volume of negative feedback has increased. A few days back, the 23-year-old beauty mogul was dragged for the poor marketing of her upcoming product line. In the Instagram post, Kylie promoted the relaunch of Kylie Cosmetics while holding one of her products. In the usual fashion, she was dressed up in a unique outfit that took center stage in the promotional post. Many Keeping Up With the Kardashians fans were disappointed with the post. They felt Kylie put little effort into promoting her product and instead focused on promoting herself.

Continue scrolling to keep reading
Click the button below to start this article in quick view.

Now, the story of Kylie’s marketing mishaps continues, as she was once again mocked for her promotion tactics. She recently posted another Instagram story wearing a pink wrap around her head with her hands placed on her ribs. She is also wearing a matching tube top. She accessorized the look with sunglasses and bright pink lipstick. Kylie wrote (via Reddit), “Can’t wait for the @kyliecosmetics relaunch.”

Again, many Keeping Up With the Kardashians viewers were left unimpressed with this repetitive and uncreative work. A critic wrote, “Kylie….now what is this. What are you trying to promote here.” Another critic said, “I have not seen anyone be hyped over this.” Someone else commented, “She should just admit that she’s had her boobs done and do advertisements for her surgeon.” Others asked why Kylie is always grabbing her breasts or putting her hands near them. A few fans also criticized Kylie’s choice of makeup, which made her look like a 45-year-old woman.

Still, there have been few positive comments on Kylie’s new advertisement. Most customers do want to buy and try Kylie’s new range of products. One fan expressed excitement for the Kylie Cosmetics relaunch in the UK so they can purchase lip glosses. Looking at the massive backlash and the fact that the fans are finally seeing right through the old marketing tactics, it’s high time Kylie tries something different. After all, the same Keeping Up With the Kardashians fans who are annoyed right now can also be some of the most prominent buyers of her products.

Neha Nathani is a Reality TV writer at Screen Rant, and she loves it! She has always been passionate about telling and writing stories. But when she isn’t writing, she plays with her cats or tries some new dance moves. 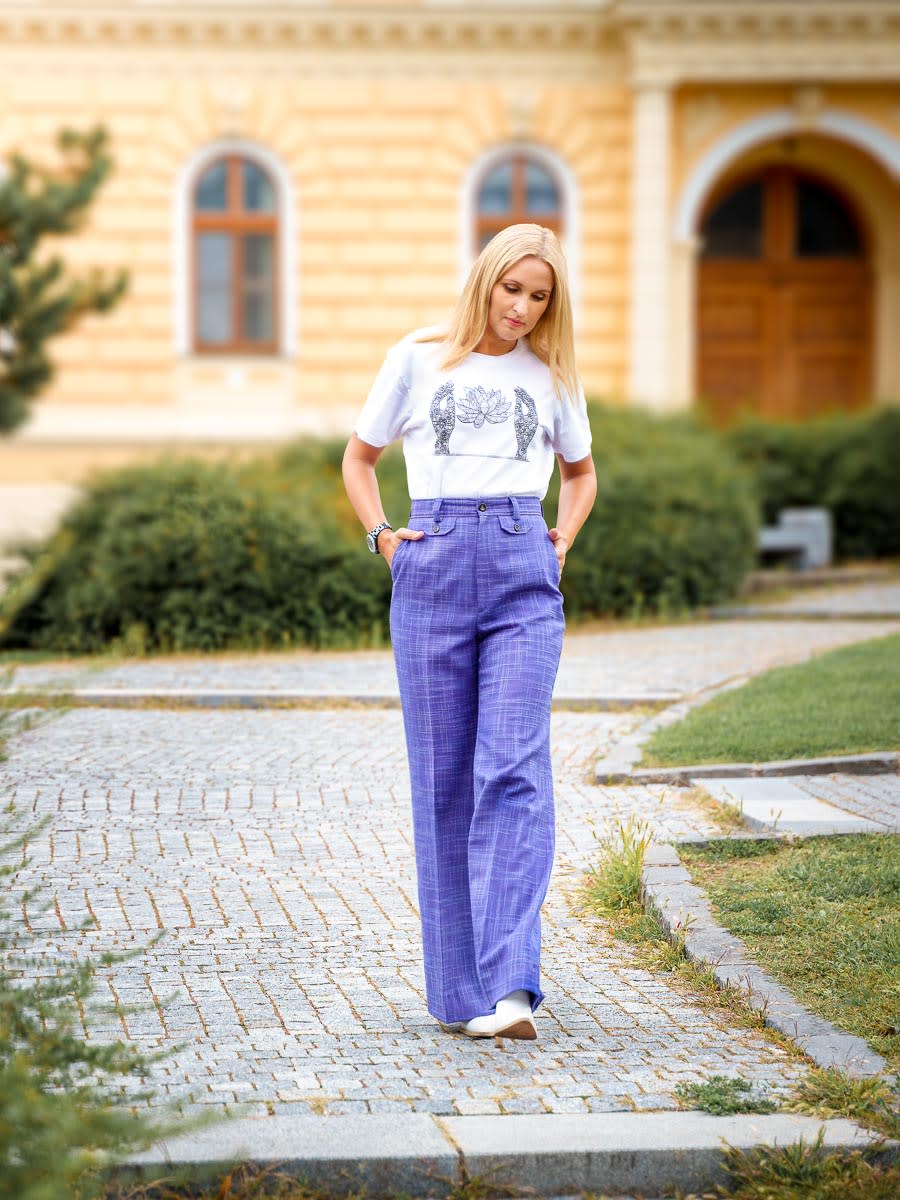