It looks like the Kardashian and Jenner beauty empires are about to get even bigger with the help of one Kanye West. TMZ just reported that the designer and music mogul filed a trademark for Yeezy beauty. The trademark covers Yeezy makeup, fake lashes, face masks, nail polishes, body oils, shaving creams, haircare, perfume, toothpaste, and even deodorant.

This isn’t West’s first beauty and cosmetics trademark. Back in 2017, he filed a similar trademark for Donda cosmetics, named after his mother who tragically passed away in 2007. Though it makes sense that he would potentially want to expand his Yeezy brand. Forbes recently announced that West reached billionaire status this year thanks to his sell-out sneakers and fashion partnership with Adidas.

We asked West’s wife Kim Kardashian West about the possibility of a Kanye-backed beauty line back in 2017. “I have no idea where that came from. That’s not true,” Kardashian West told BAZAAR.com of the rumor. “He’s always talked about doing stuff like that, but I don’t think that anything is in the works.” Maybe it’s in the works now.

West hasn’t just talk about launching beauty, he actually signed a licensing deal alongside Rihanna and Jay-Z to launch a line of perfume with Parlux back in April of 2009. He was the only one of the three to not have any scents come to fruition. We reached out to a rep from Parlux a few years ago, and apparently West’s deal fell through at some point before Parlux was merged with Perfumania back in 2012.

If West’s Yeezy beauty line does launch, it will join his wife’s KKW Beauty and KKW Fragrance brands, as well as Kylie Jenner’s Kylie Cosmetics and Kylie Skin as part of the family’s growing beauty business. 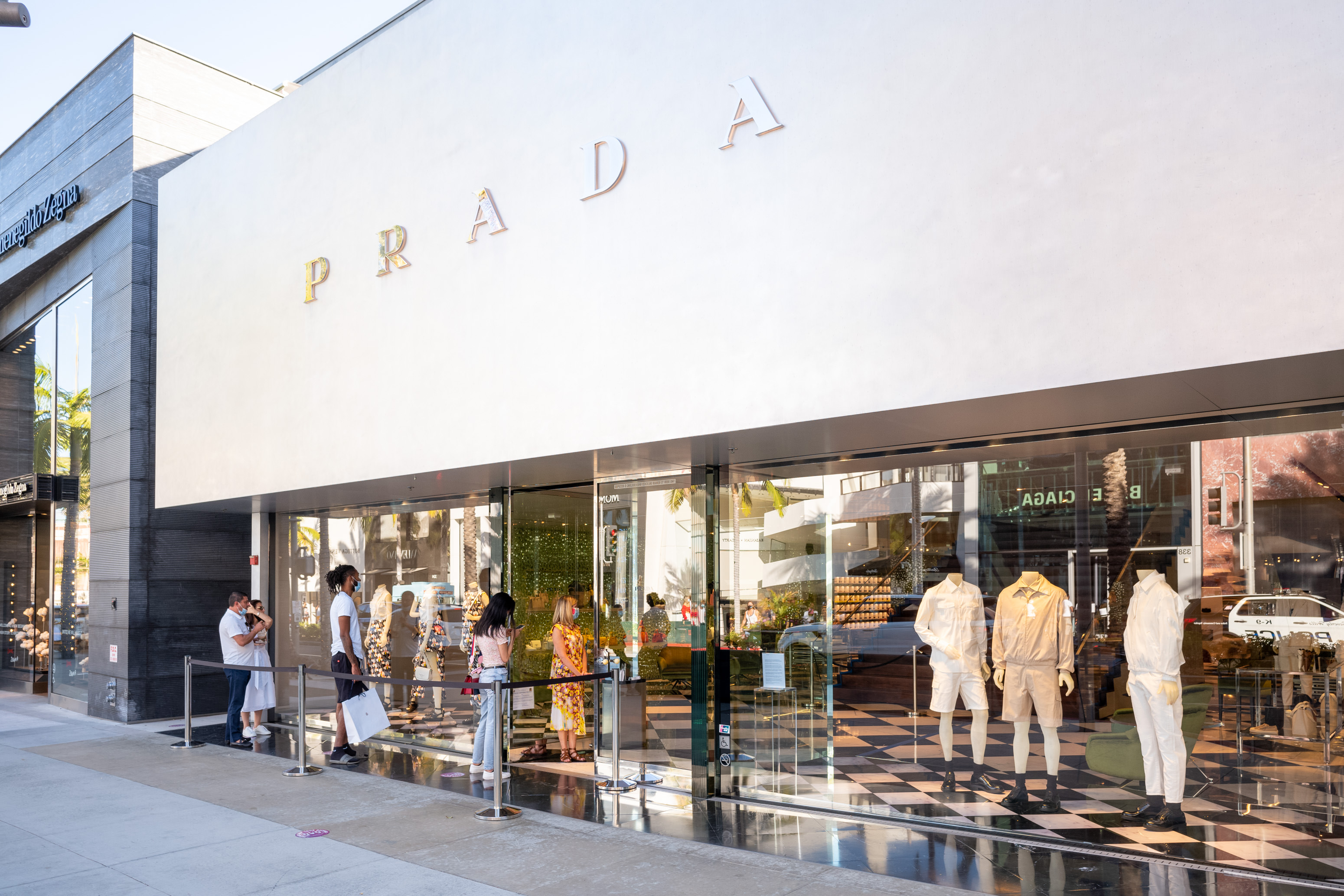