The 23-year-old reality star is hoping to pass her business ventures down to her three-year-old daughter Stormi – whom she has with Travis Scott – when she’s older, as she hailed the tot as her “legacy”.

She said: “Stormi is my legacy. I’m raising her to be smart and kind and driven. Maybe she will take over Kylie Cosmetics one day? Only if she wants to.”

And Kylie said becoming a mother “changed” her as a person, but admitted she’s still growing “every single day”.

She added: “Becoming a mom was the biggest change for me. I’ve grown so much as a person and I continue to grow every single day. I love learning and I’m trying to be the best person I can possibly be.”

The ‘Keeping Up with the Kardashians’ star went on to praise her mother, Kris Jenner, and her older siblings for being excellent role models for her when it came to parenting.

She told tmrw magazine: “Growing up watching my older sisters and my mom was just incredible. Seeing how my mom deals with the balance of motherhood and business, she’s just the most accomplished woman I know. My mom did a really good job of raising us, so I think I really want to pass that on to Stormi, to be strong and independent.”

But the publication later revoked the title after they claimed she is no longer worth a billion dollars and accused her of spinning a “web of lies” about her business.

At the time, Kylie slammed the publication for their scathing article, writing: “what am i even waking up to. i thought this was a reputable site.. all i see are a number of inaccurate statements and unproven assumptions lol. i’ve never asked for any title or tried to lie my way there EVER. period …

“‘even creating tax returns that were likely forged’ that’s your proof?

“so you just THOUGHT they were forged? like actually what am i reading ..

“but okay … i am blessed beyond my years, i have a beautiful daughter, and a successful business and i’m doing perfectly fine. (sic)” 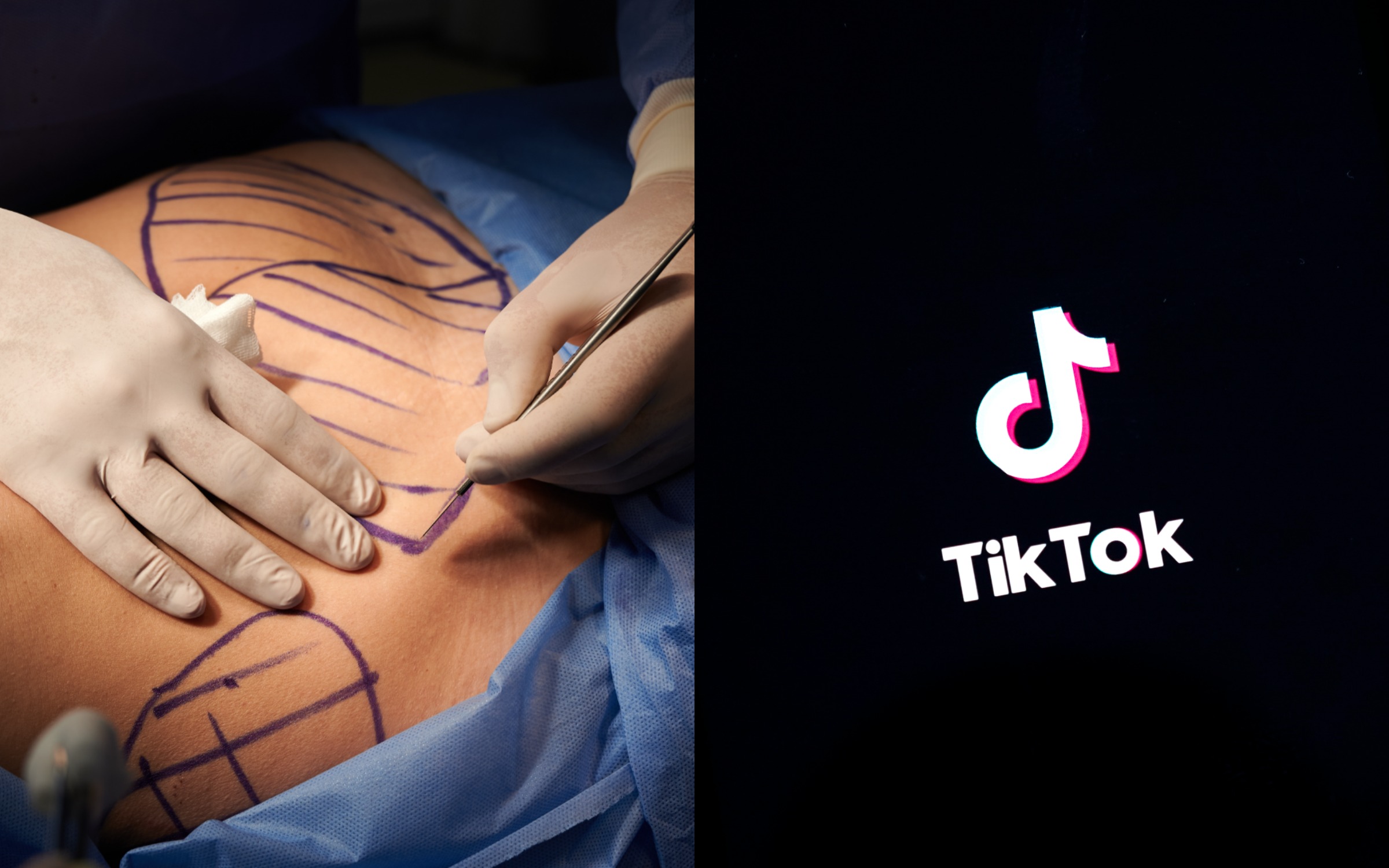